Hey—it’s me, @twittner. I guess you had a fairly rough week, huh? I just wanted to check in, see how you’re feeling and, you know, tell you how much I and 157 million or so people adore you every single day and can’t live without you. Despite what Wall Street might think.

Yeah, I know: lot of heavy stuff dropped during earnings calls from big tech companies this week. Facebook signed up its 2 billionth user. Google reported a $2.8 billion fine as a freakin’ footnote against $26 billion in revenue. Amazon‘s Jeff Bezos (briefly) became the richest man in the world. And you? You schlump in with another uninspired quarter: flat user growth, declining revenue and a net loss of $116 million for the second quarter. (Full earnings transcript here.)

Don’t beat yourself up too much. Maybe your growth problem is just “Trump fatigue” and the fact that, for some people, you’re fueling too much anxiety. I get that—in theory. When I visit you every morning, it’s like opening a hatch to hell and hearing the plangent shrieks of the damned. But by nightfall (usually around cocktail hour), I’m joining in. Some of us need that release, the way animals howl when things get too crazy.

Remember, Twitter performed better than expected in the first quarter, adding 9 million users when many people on Wall Street thought it would lose users. It marked the biggest improvement in two years.—CNET

That’s why I’d rather have your 157 million users than Facebook’s 2 billion any day. Because you, Twitter, have something no one else has. You’ve got class. 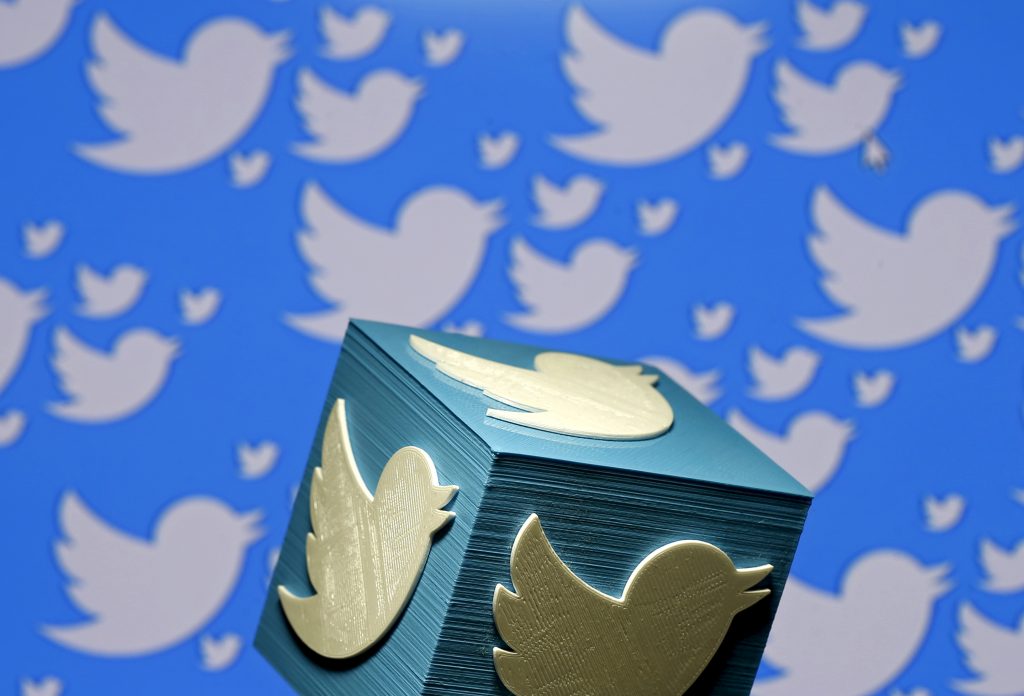 I know that sounds odd given all the trolls, spam-spewing bots, racists and sexists that use you. It’s scary how important you’ve become, almost like a public address system for the world, the most blatant example of what’s great—and often, what’s terrible—about the one-to-many communications revolution.

And yet: You also created a business that somehow managed to identify and address the most influential people on the planet.

Yes, so far, the money in digital media comes from mass, not class. And when it comes to mass, Facebook and Google are amassing every media dollar. From 2010 through 2016, they accounted for 70% of the growth in all global advertising, according to Bloomberg. And if you just look at digital advertising in the U.S., the pair took 99% of the market.

To advertisers, Facebook and Google are essential because they reach almost everyone on the planet—including, one supposes, many of us on Twitter. Having a few billion users, rather than a mere 150 million or so, allows Facebook to target, at scale, demographics that would otherwise be impossible to reach. You want to advertise diapers to 26-year-old mothers of triplets in Nebraska? Facebook can sell you that at $2 per thousand. And people spend way more time per session on Facebook, which allows it to show way more ads.

So is that, in the end, how digital media will evolve? Only the biggest, stickiest platforms survive?

I doubt it. While it’s hard to imagine you ever reaching the size of Facebook, I can’t imagine you going belly up, either. The New Yorker is a fraction the size of, and not nearly as lucrative as, the behemoth People. And yet it’s healthy and far more influential. Besides, you still have plenty of room to grow—and will, once you figure out how to do some of the obvious things that have thwarted you thus far.

For instance, you’re is still too hard for mere mortals to use. While I use you a dozen times a day, I do so with the zeal of a convert and the confidence of a veteran. But it took me forever to get hooked on you. I had tried you, repeatedly, over a period of years, but didn’t see your value—didn’t understand that I needed to follow hundreds of people and things, that I needed to pay a lot of attention to you until I understood you. I also had to learn to tune my feed and be ruthless about cutting (or muting) people who gassed on and on in dull and over-promote-y ways. (Flipboard was my gateway drug and training wheels, actually. When I got here in 2011 and experienced you graphically, within our app, I engaged more.)

Look, there was definitely some great news in your earnings report. Though your monthly user base was flat at 5% year over year, the number of people who use you every day increased a healthy 12%. For an up-to-the-second newsfeed like Twitter, daily use has got to be the best measure of success. CEO Jack Dorsey said this week that his team is iterating faster than ever, improving the product, and that “people are reporting significantly less abuse on Twitter today than they were six months ago. We take action on 10 times the abusive accounts daily compared to this time last year.”

So keep punching, and ignore the haters. The (occasionally) richest man in the world famously pays no attention to Wall Street, and he was worth $90 billion last Thursday. Just remember that while money matters…it can’t buy you love.

Twitter is what’s happening in the world and what people are talking about. Twitter’s value is in focus now more than ever with all functions aligned and marching to the same beat.—Jack Dorsey, CEO, Twitter, during earnings call 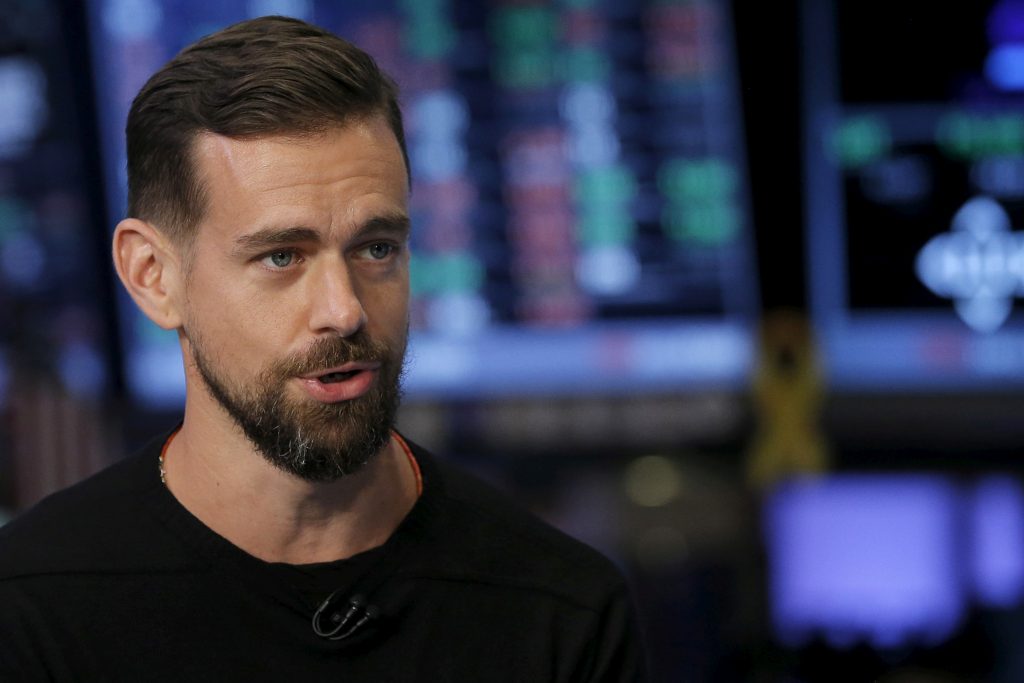 The first Tesla Model 3s are delivered, giving the e-car its iPhone moment. Elon Musk says 20,000 a month will be rolling off assembly lines by year’s end…Lenovo shows off the “Folio,” a concept tablet that folds in half to become a phone. But why didn’t they call it the Foldio?…The Verge has a great read about CRISPR being used to edit human embryos for the first time. Editing DNA is “the first step toward one day allowing scientists to prevent babies from being born with incurable diseases or disabilities”…A Russian dude is arrested in Greece in connection with the 2014 hack of Bitcoin exchange Mt. Gox. Some $800 million worth of digital currency had been stolen, leading to the bankruptcy of the first Bitcoin exchange…Laurene Powell Jobs buys a controlling stake in The Atlantic magazine. Recode reports that the magazine is profitable and derives 80% of its revenue from digital…iRobot reverses itself, saying it won’t sell maps of your home hoovered up by its autonomous Roomba vacuum cleaner…Meg Whitman is not going to run Uber, but Jeff Immelt is in the hunt, says the Wall Street Journal. Meanwhile, The New York Times‘ Style Section had a fascinating profile of Uber’s new Chief Brand Officer Bozoma Saint John (which Quartz picked apart for not being substantive enough)…The SEC wants to regulate Initial Coin Offerings—and that is probably a good thing.