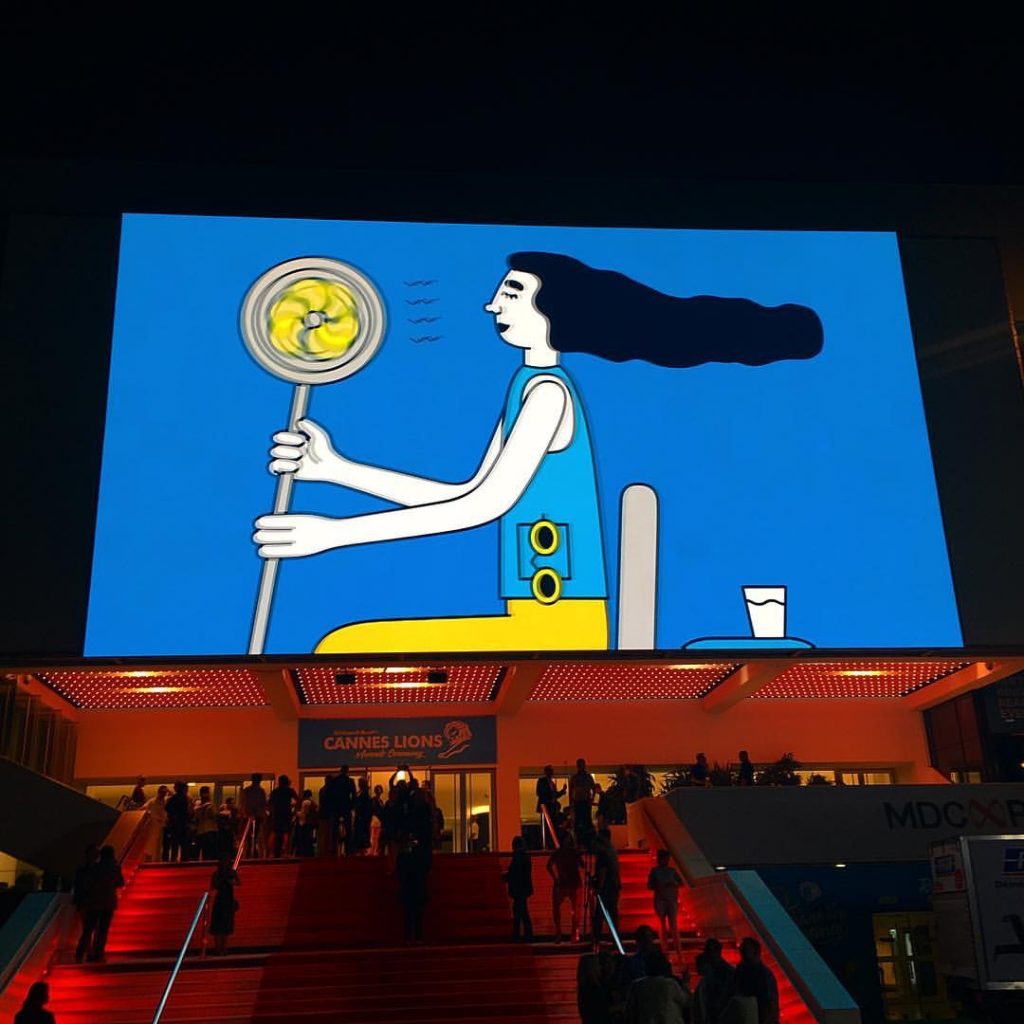 Steve Fine is Flipboard’s photo editor. You can find his work at The Photodesk on Flipboard, as well as in sections like Flipboard Picks, News, The Craft of Photography, Weekend and more.

This week, while he was with the rest of the team at Cannes Lions Creativity Festival, he was in charge of Flipboard’s Instagram account.

During his storied career, he has anchored the photographic coverage of dozens of Olympics, Super Bowls and World Series—usually at the events themselves, on the field. After all, he used to be the Director of Photography at Sports Illustrated for 17 years and helmed the New York Times’ photo desk for nine year.

When it comes to picking the right shot, Steve goes back to a piece of advice he was given early in his career: “You know it when you see it,” he says, recalling what a senior editor told him as he started working at Sports Illustrated.

That’s why we put him to work behind the lens to capture images from Cannes for an Instagram takeover. As we wrap up the week, I wanted to share a few visual highlights. 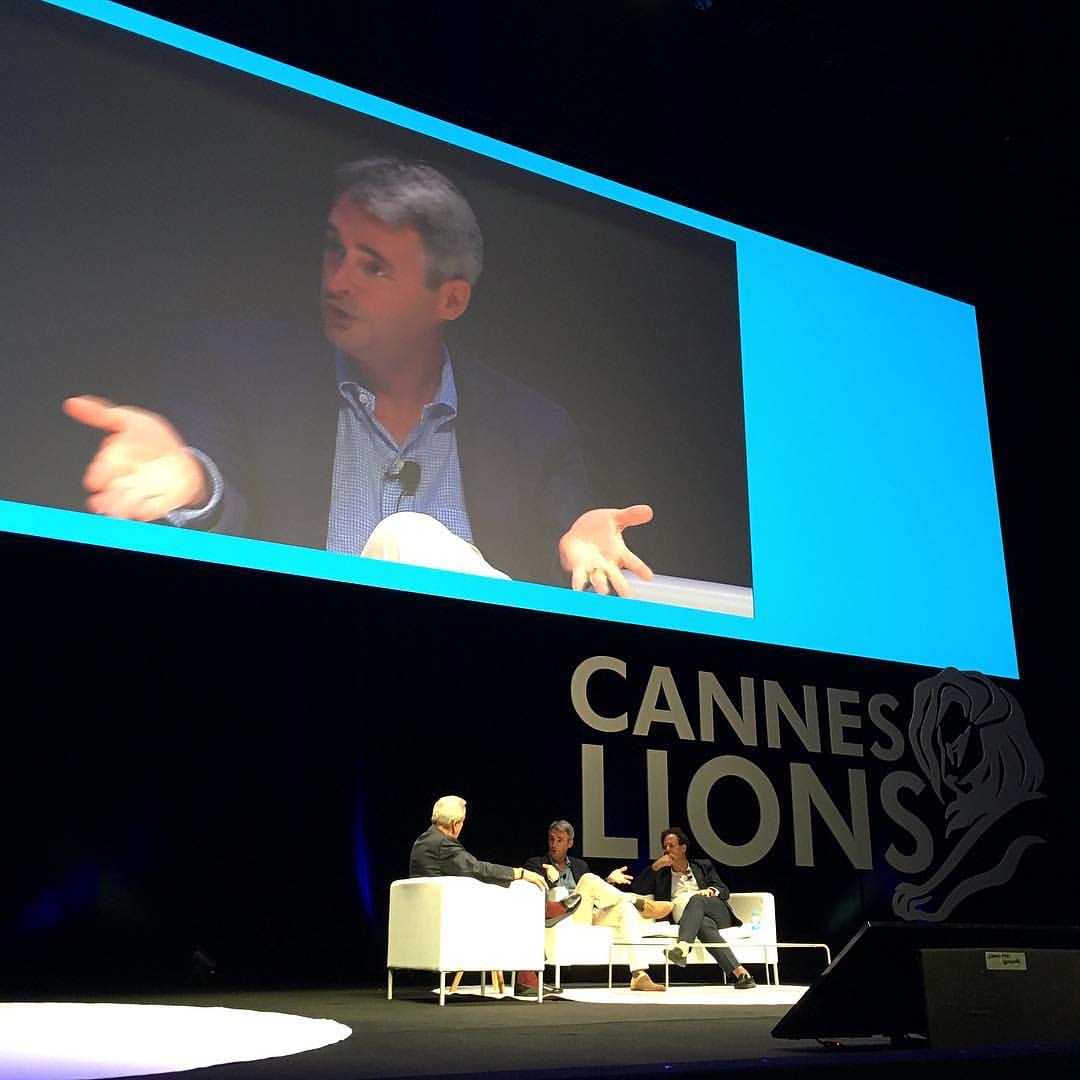 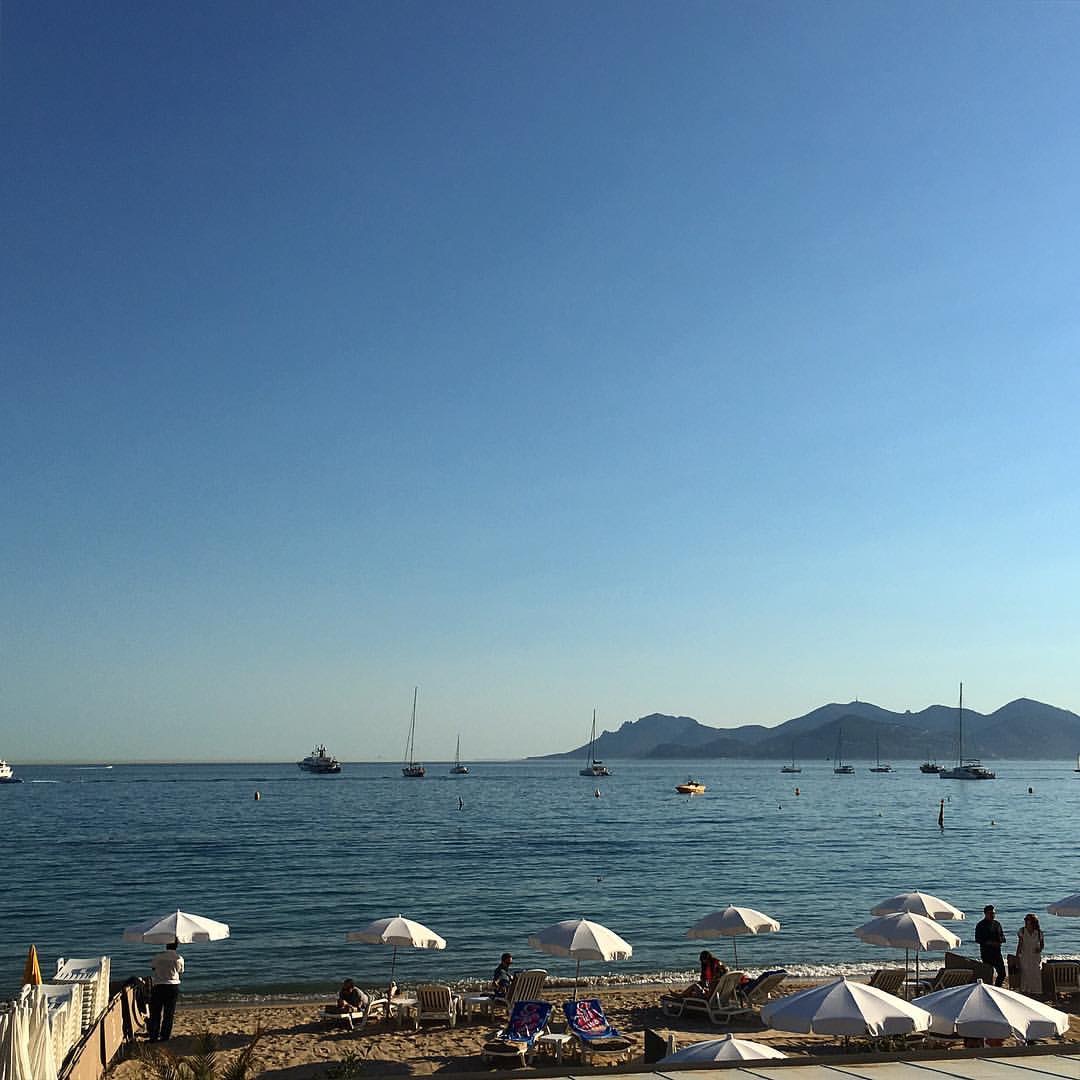 End of day on the beach at Cannes 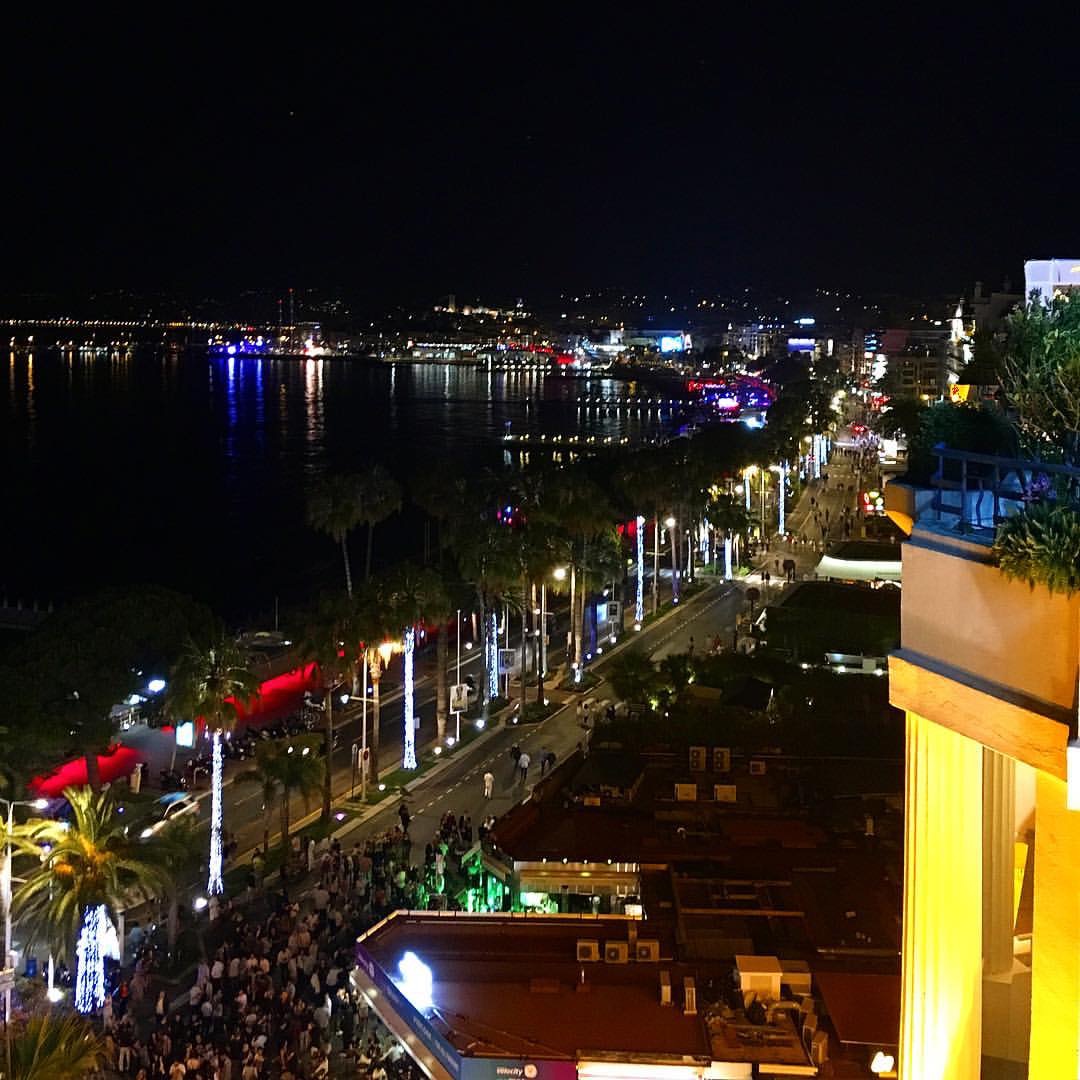 A view of Cannes Lions from the top of The Martinez 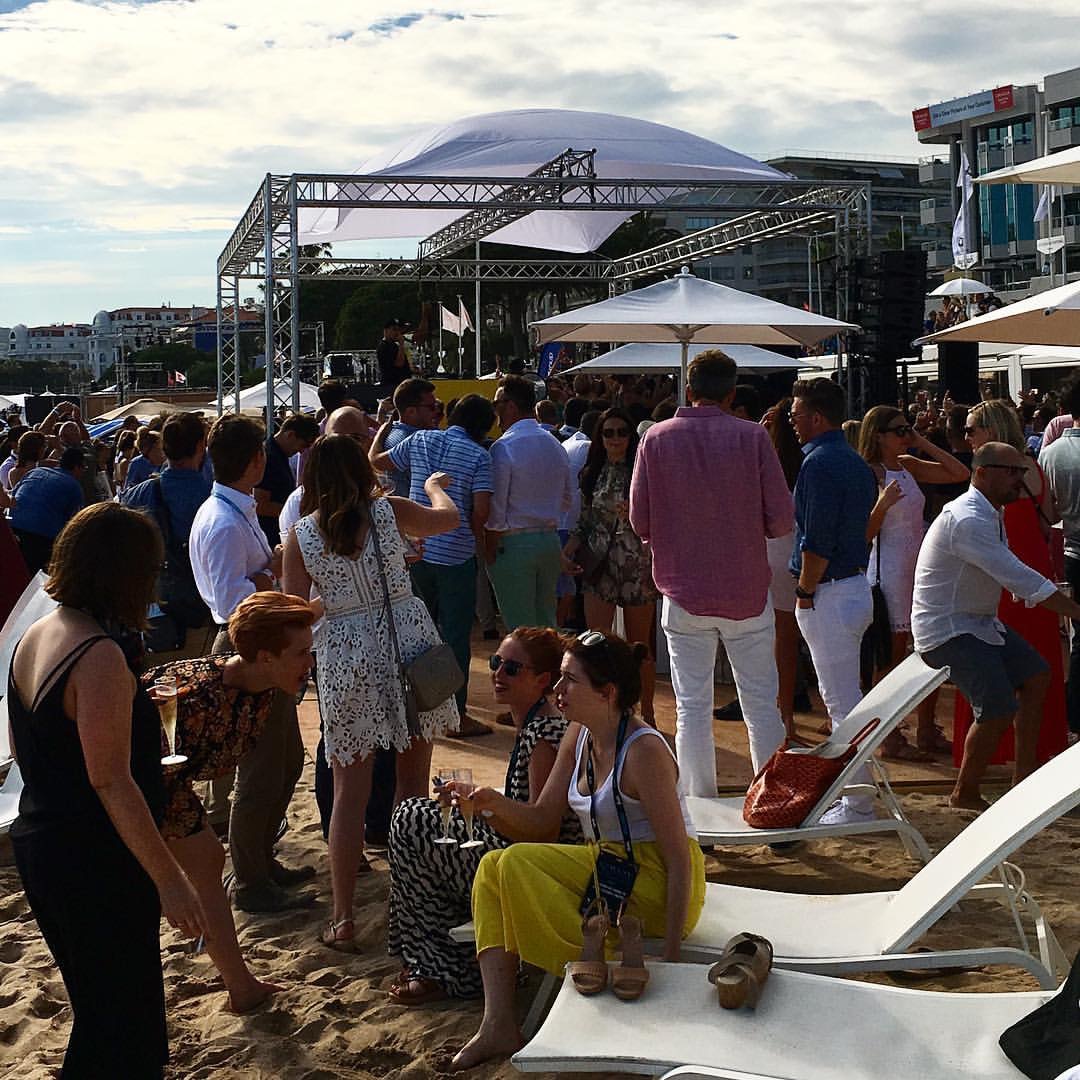 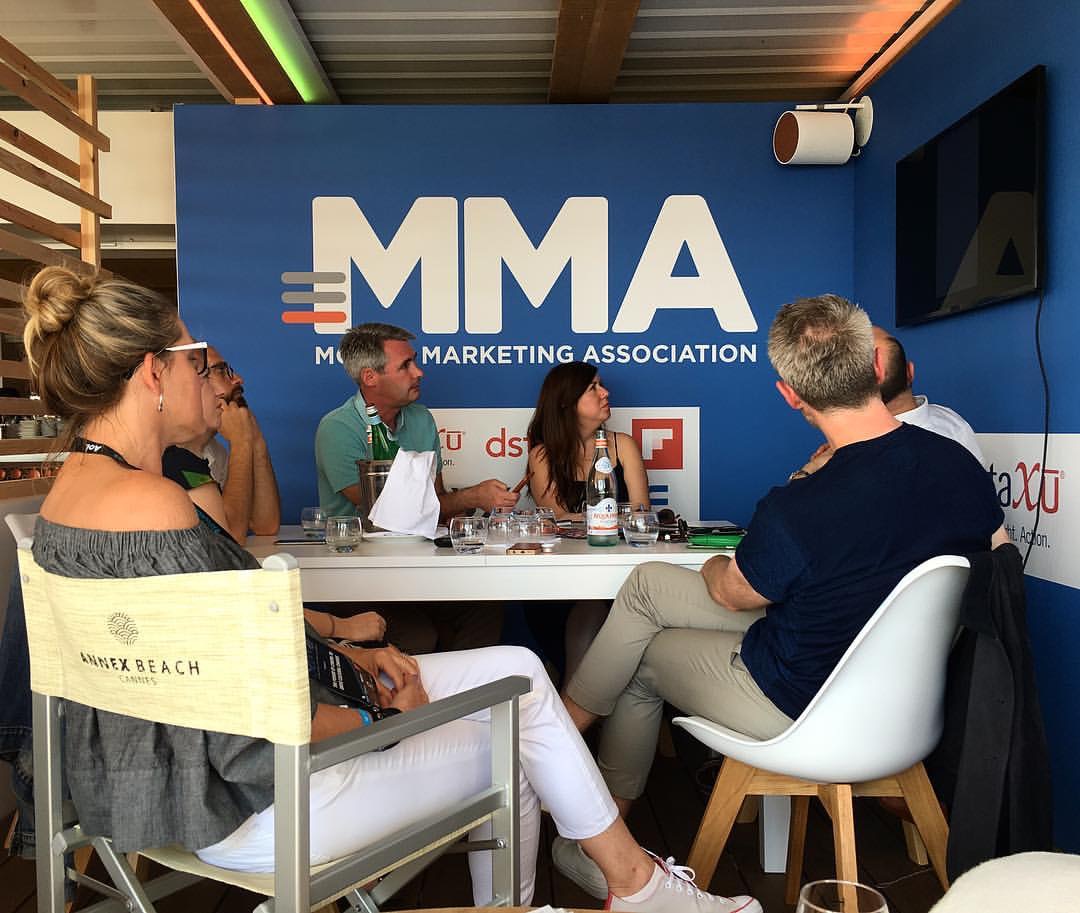 Flipboard CEO Mike McCue and Christine Cook hanging out at the MMA Beach Club, which was home base for Flipboard during Cannes Lions 2016 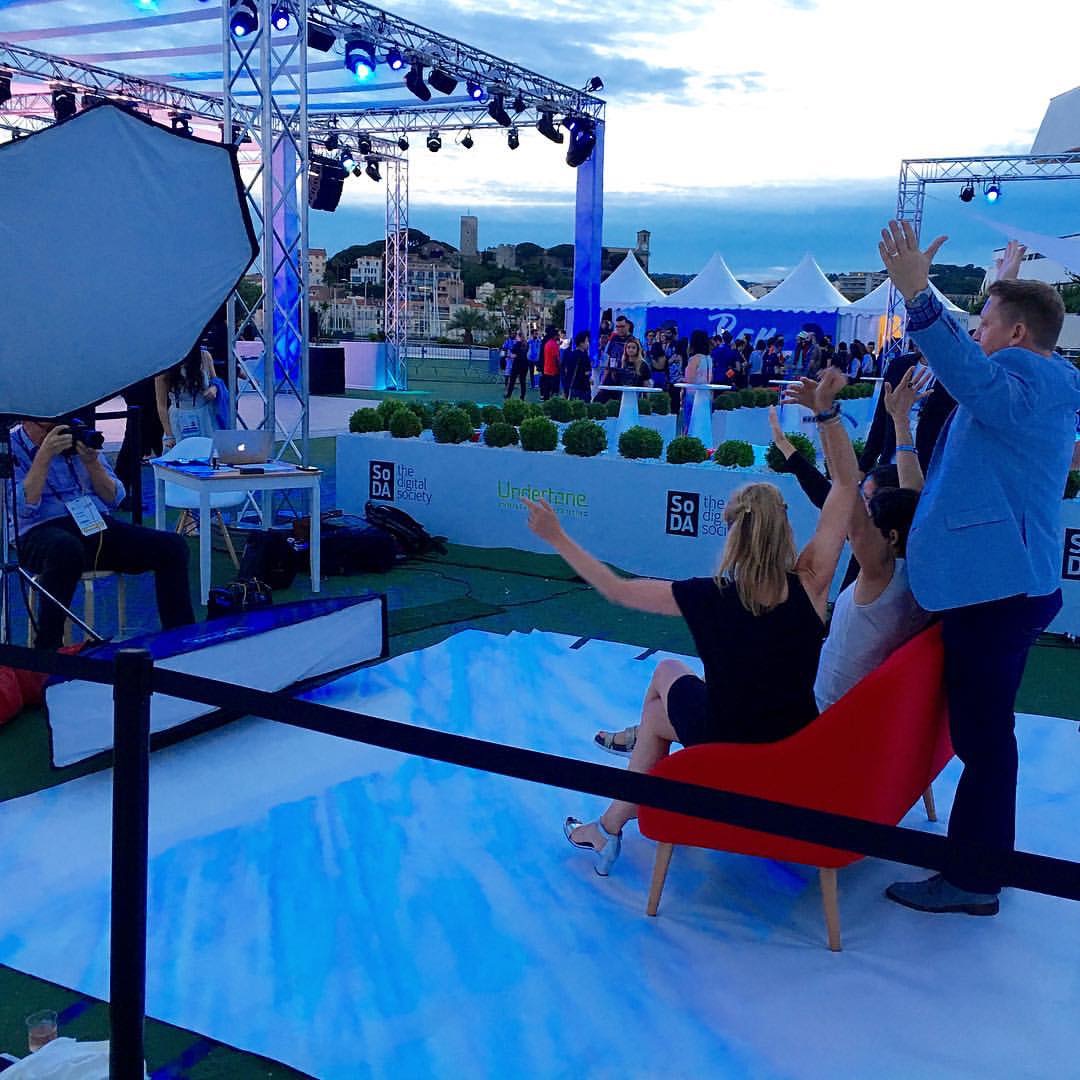 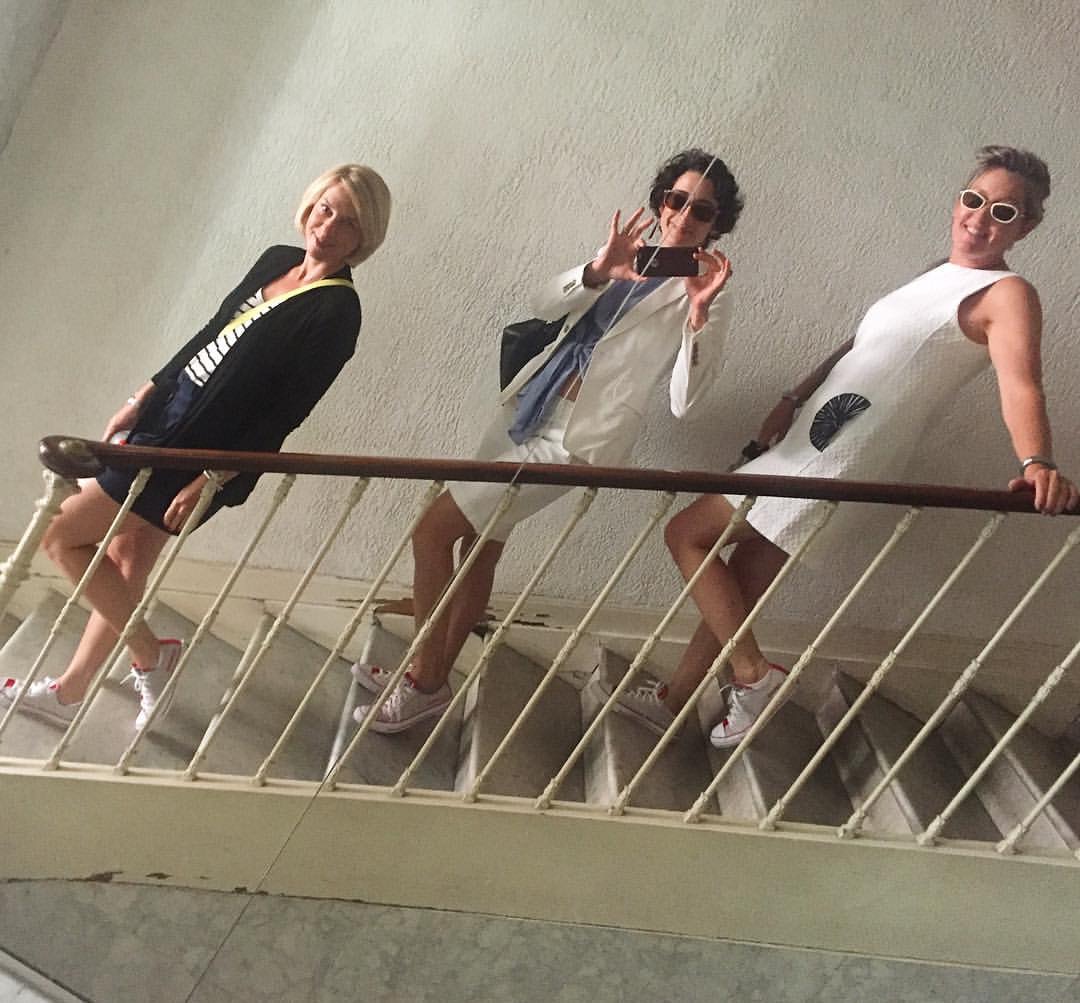 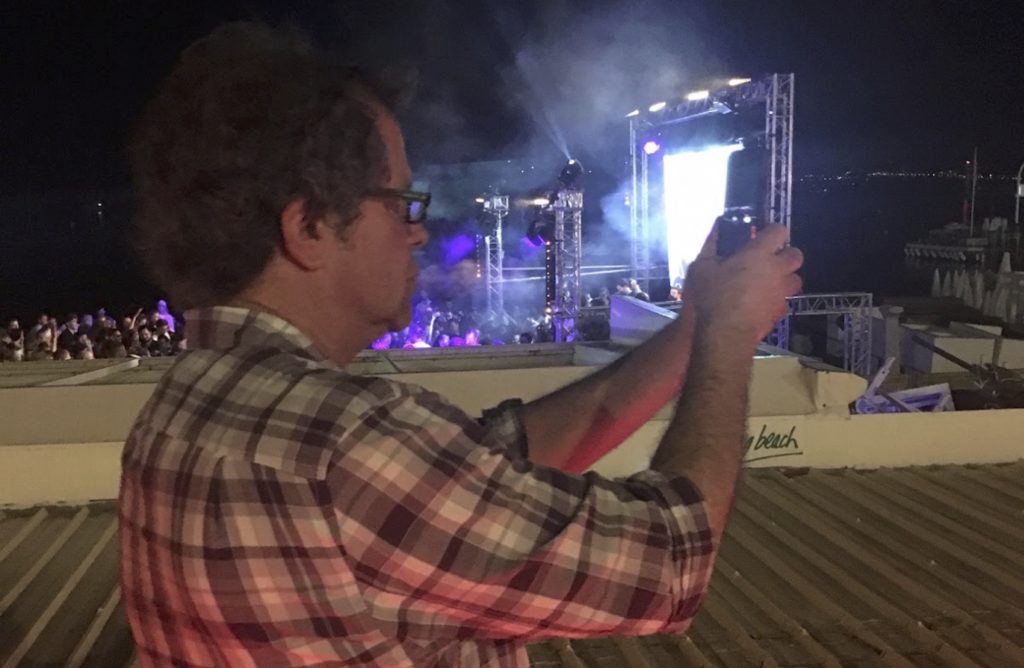