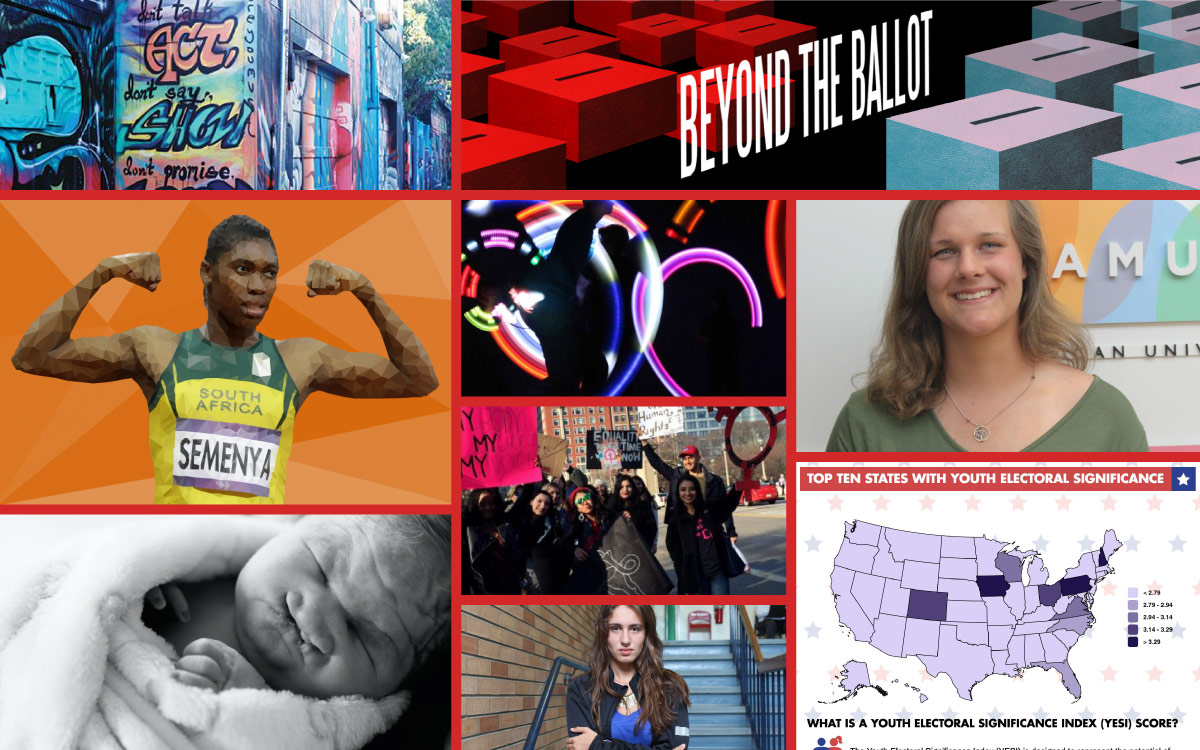 We continue to receive amazing stories submitted by high school students and teachers all across the United States. As long as the journalism pieces were created during this school year, they are eligible to be flipped into our magazine with the Journalism Education Association (JEA) celebrating the best of high school reporting. 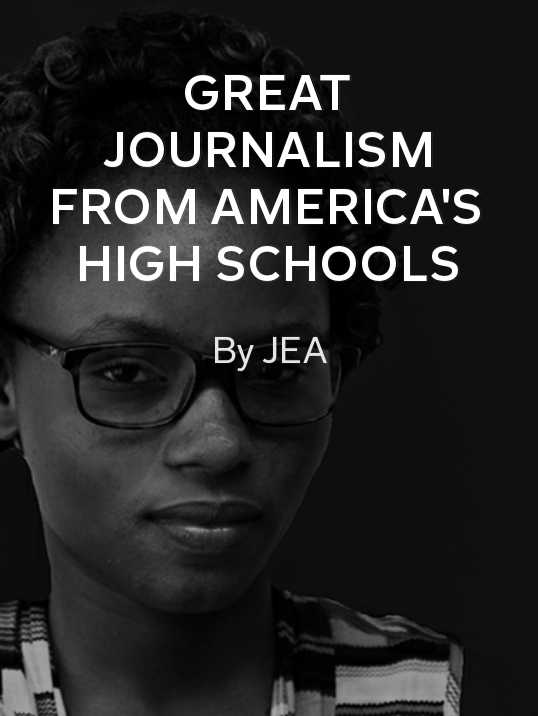 A new crop of stories have been judged and added to the magazine. They include:

Alida Beste, a junior at Burlington High School in Burlington, Vermont, questions gender equality at her school after she was pulled out of class for breaking dress code. Senior Alexandre Silberman reports on how Alida and other members of the student body are pushing for clarity around such ‘violations’ so that what’s deemed appropriate is not solely up to the school’s administration.

As South African runner Caster Semenya continues to break records, the sports world is struggling to define what being a woman in the Olympics really means. Iowa City West High’s Michael Moonjely explores the current gender debate and how it will affect future athletes.

Some argue that graffiti is not an art form, but an entire culture dedicated to defiance and that there should be an effort to make graffiti more socially acceptable. Gabe Cohen, Amanda Hmelar and Katie Look, students at Palo Alto High School, report.

Grace Geraghty, a junior at Niles West High School in Skokie, Illinois, reports on the Chicago Women’s March earlier this year and shares the thoughts of students who participated.

For Catherine White, a 17-year-old Sherwood High School senior, listening to NPR throughout her life cultivated a sense of wonder. She believes this combination of curiosity and information can change the world.

A powerful story of how Champ Pederson, a 29-year-old with Down Syndrome, became an inspiration nationwide for his work with the Best Buddies organization and as a motivational speaker.

“Beyond the Ballot,” a website created by students at Monta Vista High School in Cupertino, CA, took a deep dive on how the school voted on federal, state, and local elections.

Fenna Semken, a junior at Iowa City West High, interviewed first-time voters about what it meant to participate in the 2016 Election.

Junior Fenna Semken of Iowa City West High School tells the moving story of Tiffany Rosieland, an English Language Learning teacher whose daughter passed away after only three and a half days from Patau syndrome.

We’re so inspired by these young talents and look forward to new submissions for the next update. To submit stories to The Best High School Journalism program, check out the rules and email links to: hsjournalism@flipboard.com. Please submit by April 1st to be included in the next update.
~Emily H is reading English and Literature