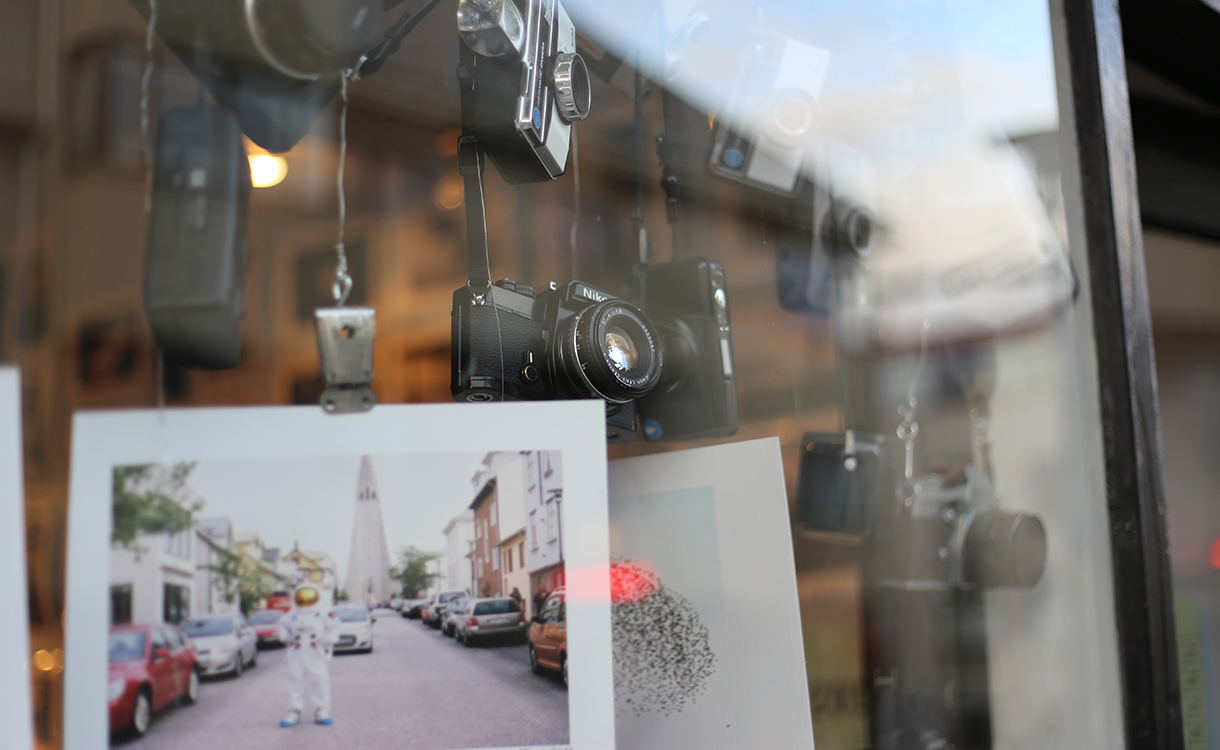 To get an education in photography, one simply has to look around. That’s not asking much. From advertisements to Instagram, the modern age is awash in images appearing before us from every possible angle. Adding to this is the convergence of cameras and mobile phones, which led to the world taking more photos in a few years than we ever had in the history of photography.

But does every photograph qualify as art? Well, that depends. On Flipboard, we see photographers as storytellers with a strong, articulated vision. It’s a sentiment we arrived at thanks to the eclectic eye of our curators, who catalogue visual inspiration everyday. To marvel at such a broad, beautiful range of photographic styles and stories, check out our 10 favorite photography curators on Flipboard:

2. 75Central: There’s no one unifying theme to the fantastic photography featured by 75Central. Stark landscapes, explorations of eccentric subcultures, harrowing photojournalism—all of the galleries in this magazine are awe-inspiring and unpredictable.

3. LPV Show: Before hosting photography podcast the LPV Show, Bryan Formhals was living in Los Angeles in the hopes of becoming a writer. One day, searching for inspiration, he picked up a camera. More than a decade later, Formhals is now one of the most knowledgeable and opinionated voices in the world of photography. His exceptional taste is evident in his LPV Show magazine.

4. Shelly Sometimes: Based in the southwest, photographer Shelly Sometimes and her bleak yet beautiful work have been featured all over the internet. Adding to her aesthetic is Shelly’s preference for film over digital photography. See why.

5. The Phoblographer: Chris Gampat is a prolific photographer and blogger, and combines his talents in “The Phoblographer,” a site about the “the psychology of creative photography.” With product reviews, lighting tutorials and original series like “Creating the Photograph,” The Phoblographer is a tremendous resource for amateurs and professionals alike.

6. Karola Riegler: About half of Karola’s 50 Flipboard Magazines are about photographic sub-genres, like the business of photography, the art of Instagram, street photography and visual storytelling, to name a few. Despite their high number, the magazines are thought-provoking and timeless, underpinned by a narrative specific to each magazine’s theme. It’s like stepping into a labyrinth of great galleries; spend some time in each.

7. Nicholas Goodden: Live from London comes street photographer Nicholas Goodden, whose magazines cast a wide net onto the world of photography. His Flipboard profile is instructive in an intuitive way, which is to say: he has a knack for curating eye-catching galleries that have a particular style or technique to be studied.

8. Richard Kelly: An Associate Professor of Photography at the Pittsburgh Filmmaker School, the award-winning Richard Kelly regularly writes about the business and art of photography, hosts webinars, and has had his work displayed in galleries around the world. His magazines are as comprehensive and compelling as his own photography.

9. Evan Vucci: If you want to learn photojournalism, Associated Press photographer Evan Vucci is your man. At the height of the Iraq War, Vucci embedded himself with a platoon and used his camera to capture the combat up close. Based in DC, he’s also snapped shots of two U.S. Presidents and countless politicians. A motivational speaker to boot, Vucci’s accrued enough life experience to teach everyone something new.

10. The Kage Collective: Created by seven international people all contributing to one magazine, the Kage Collective covers a lot of ground. Each month their digital magazine rallies around a theme. This month it’s “New Light,” a loosely organized motif of photographic concepts related to seeing things differently—yourself, your world, your camera. You can find the germ of your own story by studying theirs. Give it a shot.