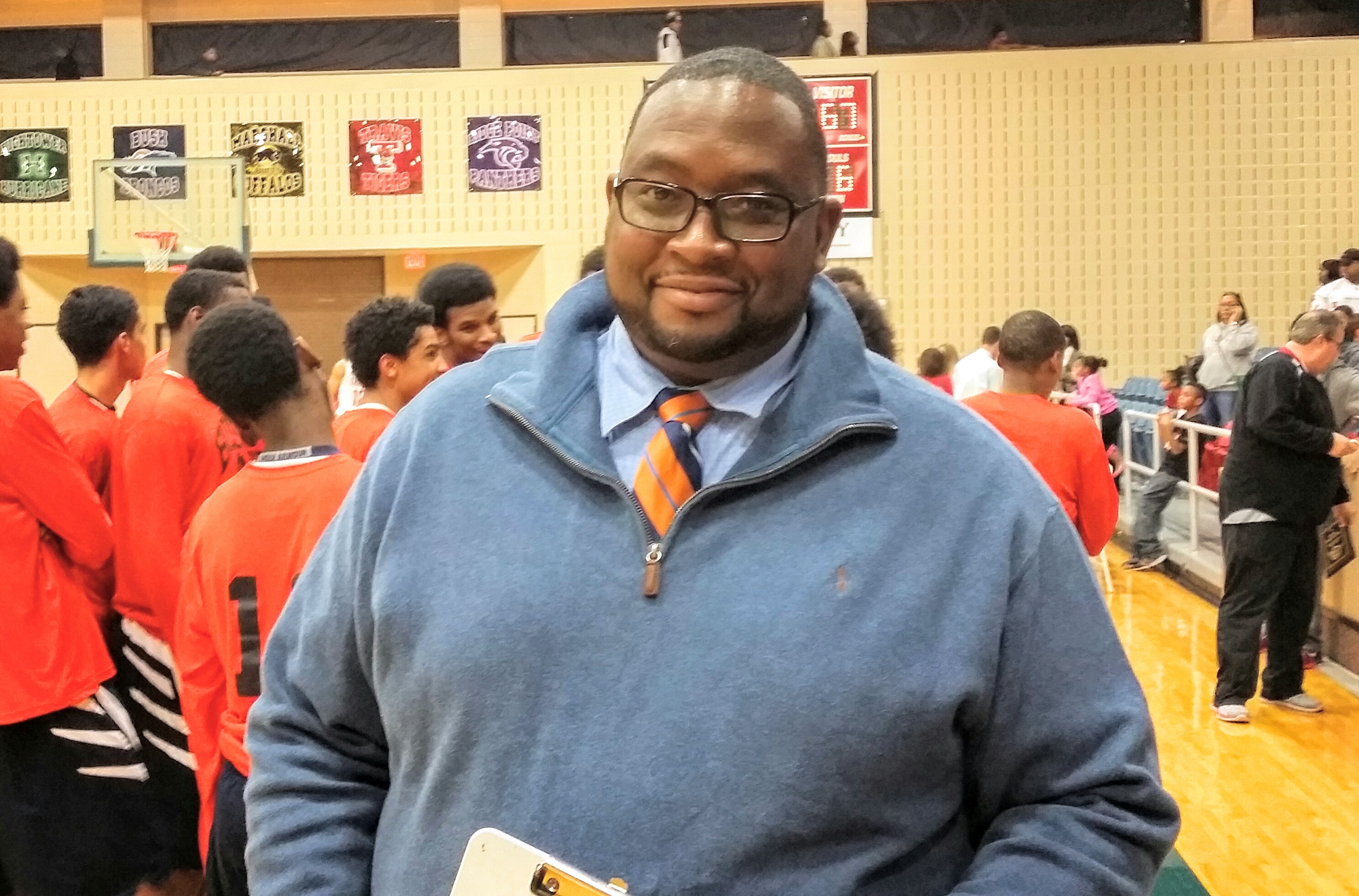 Based in Fort Bend, Texas, William Jeffery—also known as “Coach Jeffrey”—primarily worked with two types of students in comprehensive high schools: ones who had already passed their tests to graduate and were simply ready to start a job, and those who had no plans of going to college. Into this climate, Jeffery tried to bring a different approach to education while helping his students out of a malaise around learning.

Jeffery, originally an aquatic sciences teacher, found that Flipboard was “versatile” and made “everything look better.” He used the magazine feature for many aspects of his curriculum, like sending out assignments, group projects and more—but his students got even more creative. One made a Flipboard Magazine to compile his football highlights; others used the tool to make collaborative essays and photo stories; another student recorded commentary on SoundCloud and flipped that audio into his magazine, along with relevant articles.

With their creativity sparked, Jeffery says his students became more invigorated and collaborative: “If your magazine didn’t look good or didn’t have the right sourcing, they’d motivate each other to look good.” His students also began to see the Internet as a place to learn.

“With Flipboard, kids would hurry up to get to class,” he says. “Instead of doing current events, we would do current events with the magazine. I have never seen a tool take off that fast.” It helps that Flipboard is “device-agnostic” so it doesn’t matter what kind of phone or computer equipment his students have. And because class projects end up looking so polished, Jeffery says that “parents were just so enamored with the work that their kids were doing.”

In addition to his student work, Jeffery is responsible for helping teachers in his district integrate technology into everyday lessons. His Flipboard Magazine, “Teaching With Technology,” is a critical component.

“I love my magazine. I share it with anybody and everybody who will read it,” he enthuses. “It’s a great learning network for myself. Actually, if it wasn’t for all the articles that I can save and read, I wouldn’t know half of the stuff that I know right now.”

Jeffery is angling for Flipboard to become an approved Web tool in his school district. He envisions a future where it’s integrated in the school system across the board. Why? “It’s just an intuitive, simple device that changes everyday education.”