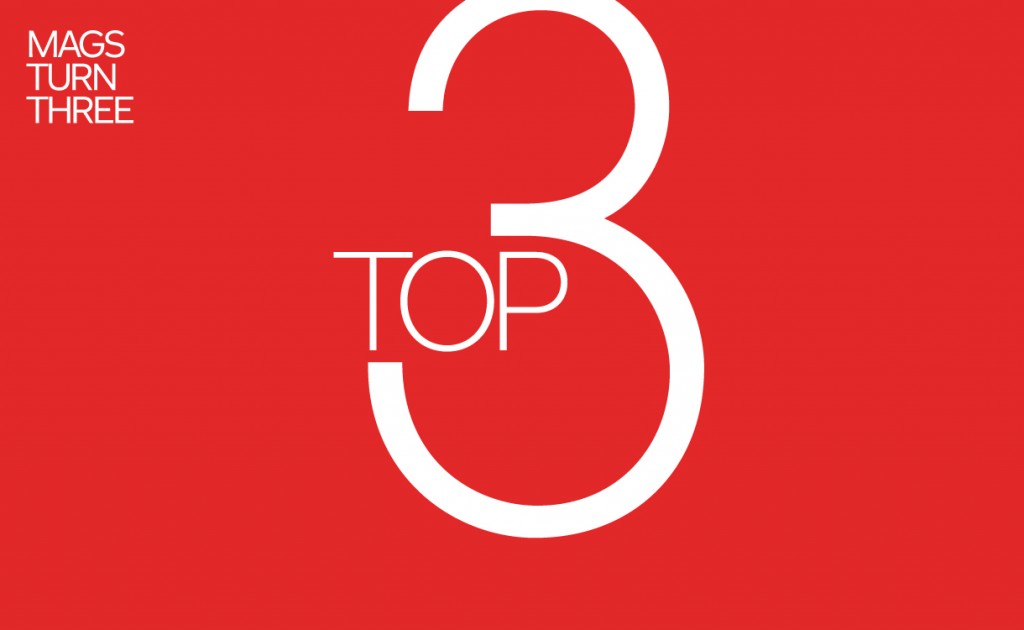 For the last 18 months, we’ve interviewed MagMakers—73 in all!—in a series called “Spotlight.” The people we’ve talked to have had such varied backgrounds, including a team of human rights journalists, a shopping expert and a Grammy-nominated singer/songwriter, but they are all united in the how and why they curate on Flipboard. In honor of the third birthday of Flipboard Magazines today, here are our top 3 takeaways from 3 years of MagMaking:

What about you? How has MagMaking helped you professionally, personally or otherwise? Drop us a line and let us know—we’ll feature more interesting observations and tag you on Twitter at @flipboard.