What’s in a Name? How to Make Your Magazine Title Stand Out 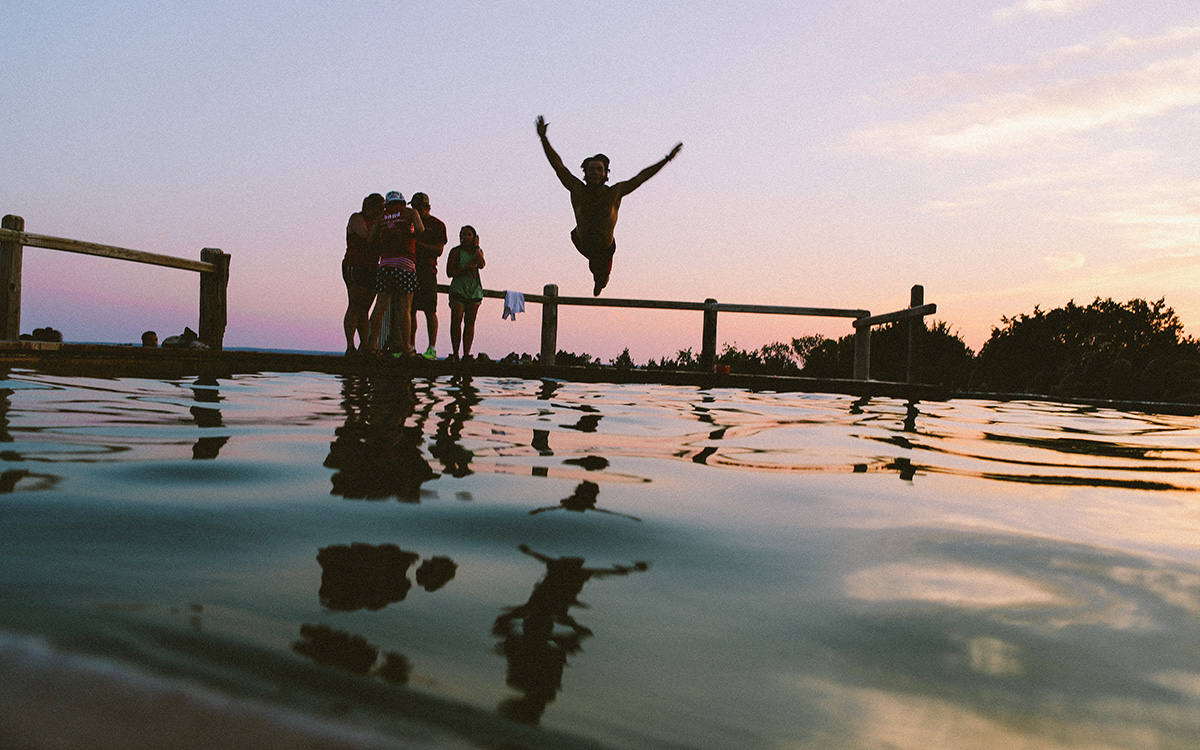 A compelling magazine title can draw in a new person before they even start flipping. You can be funny, literal or figurative. There are pros and cons associated with each of these naming conventions.

You think you’re so funny…

Do you immediately follow some magazines because they make you chuckle from the get-go?

Be conscious of inside jokes and obscure references. If you want to hook very specific subsets of people, it can work. Fandoms can benefit from this, almost like a bat signal.

Poking fun is great, but be careful not to offend. Flipboard has a wide audience of folks from all over the world and with different beliefs. You don’t want to alienate someone who could potentially love your magazine.

When your title is exact and specific, a reader will get an idea of what’s inside your magazine. However, your title can get lost in the crowd if it’s the same as everyone else. Perform a quick search to see if anyone has used your title idea already.

It’s a figure of speech

What if you want to give a hint of what’s in your magazine but still stand out? Figurative language and wordplay can help.

Allusion is a reference to a famous character or event.

Like if you had a magazine about the dancing in Katy Perry’s Super Bowl halftime show, you could name your magazine “Left Shark Strategy.”

Instead of “Lists,” you could have a “Ton of Lists” 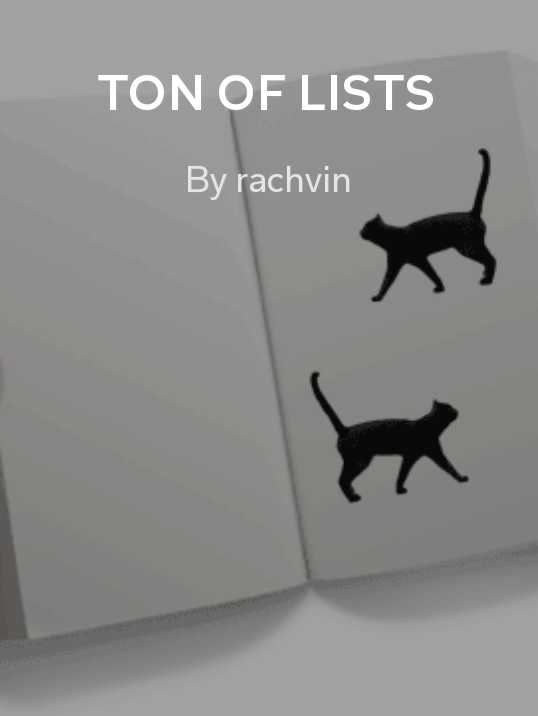 An idiom is an expression that has a figurative meaning unrelated to the literal meaning of the phrase.

Rather than “Funny,” a new magazine title can be “The Funny Bone” 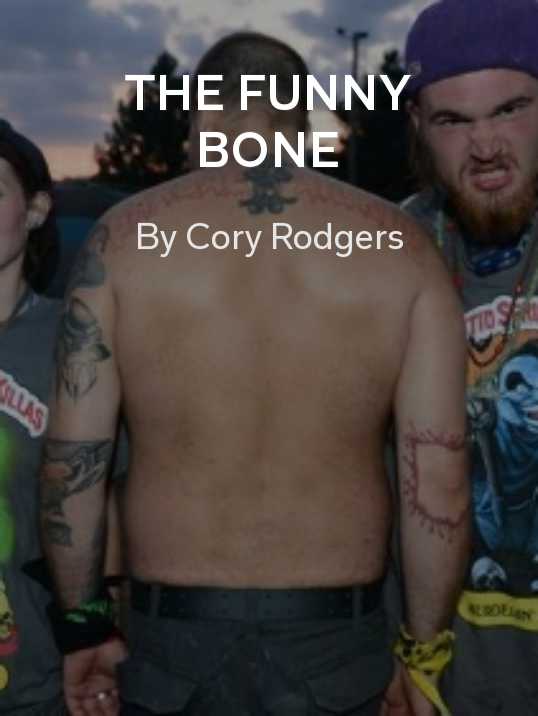 For example you could rename your “Dogs” magazine “Bark! Bark!” 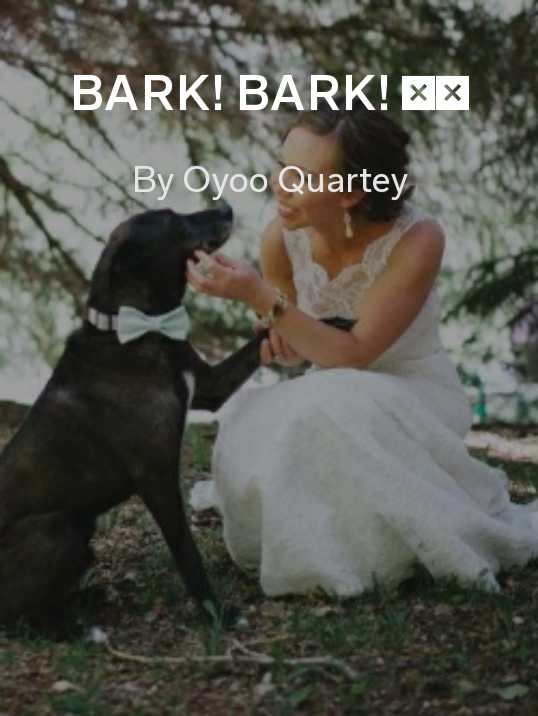 Portmanteau is a blending of two words and their meanings to make a new word.

Why have “Kim and Kanye” when you can have a “Kimye” magazine? 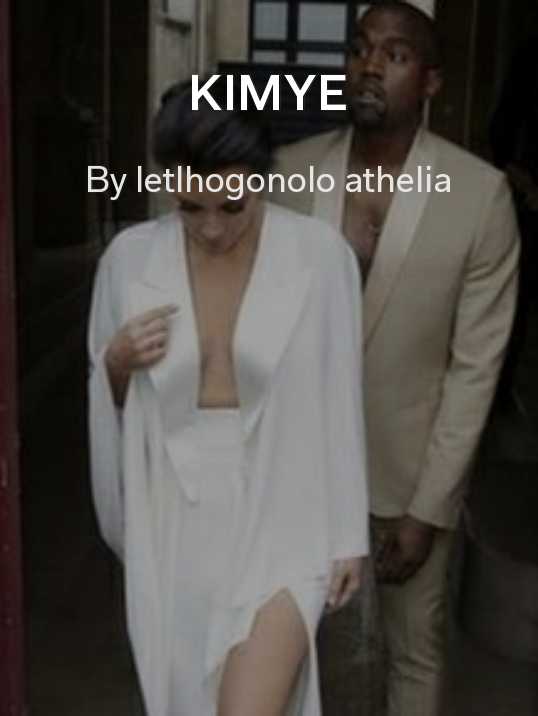 Puns are expressions intended for funny or rhetorical effect by exploiting different meanings of words.

A cooking magazine called “Give Peas a Chance” is a play on the word “peace.”

Malapropism is mistakenly using a word that sounds similar.

Purposeful misspelling can decrease searchability, but it is popular in meme culture.

A very popular example is “Doge,” the shiba dog. 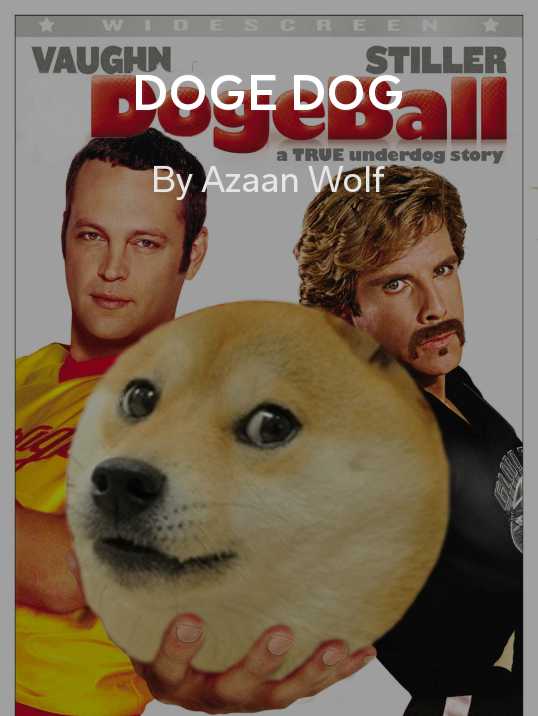 If you want to explore more figures of speech, simile, metaphor, personification and oxymoron are great ways to expand your options. If you love the title but fear that it might be too obtuse, use the tagline to clarify what you mean. The tagline is also where you can drop more expected keywords—in context, of course—for SEO purposes.

Get to the root of it! If you think your magazine title is boring…

And guess what? You don’t have to completely commit to your magazine title. You can change it at any time.

The takeaway is that you’ll be found in search by title or by topic, so it’s good to keep your magazine name easy to understand and to include a magazine description or tagline.

If you find a really witty magazine title, send it our way by tweeting to @FlipboardMag.

Posted in: Curation, Flipboard for You, FlipTips, Magazines