Get Your Geek On with These 5 Magazines 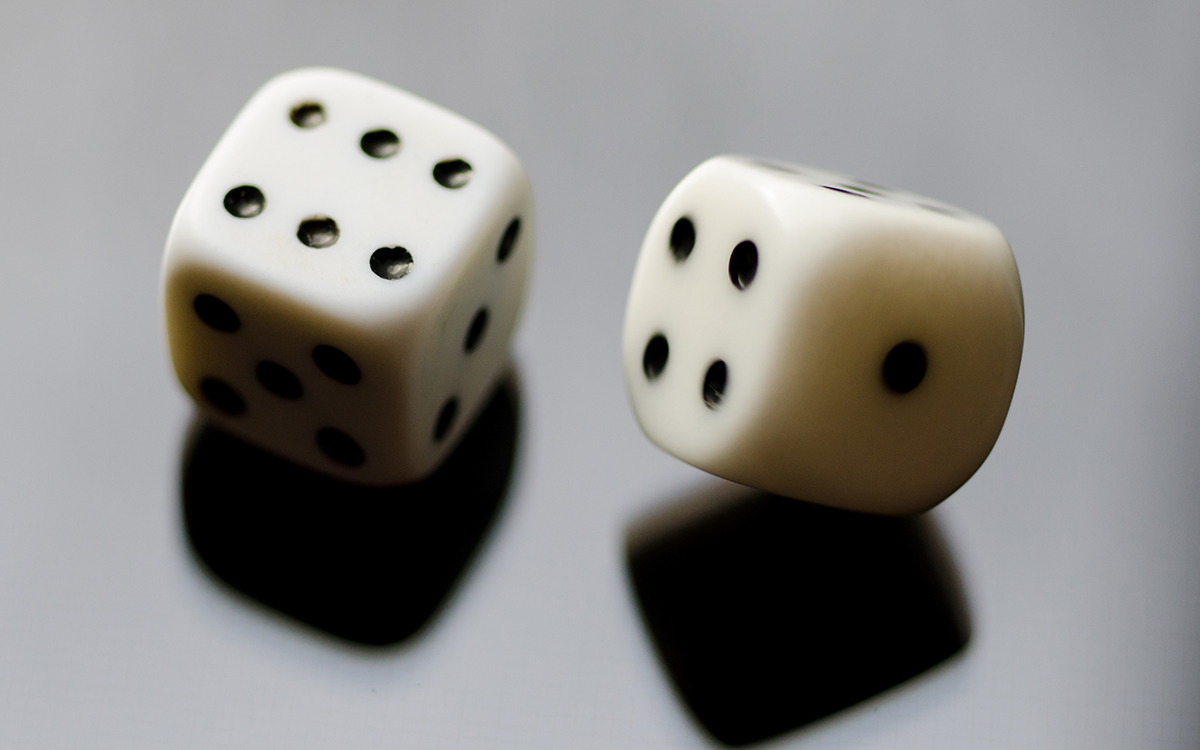 The term “geek” used to be a teenage insult, but nowadays many claim it as a badge to signify expertise or obsessiveness over a subject. Popular examples of areas where geeks thrive include the worlds of gaming, math and sub-genres of music.

Here are five magazines to get your geek on: 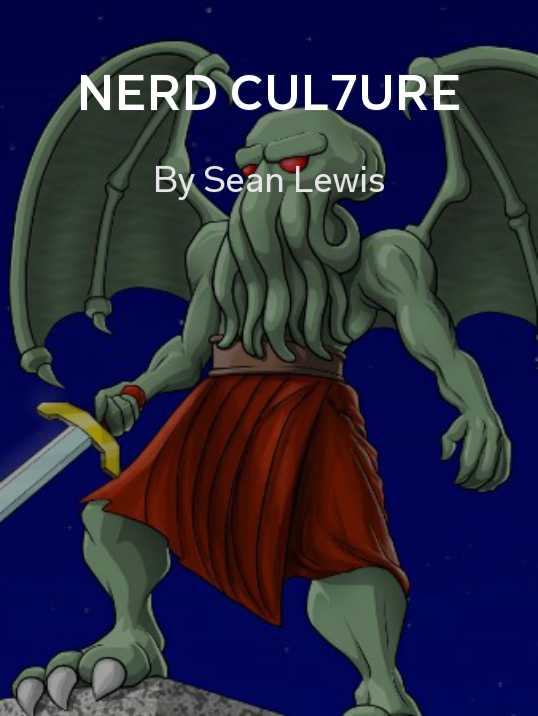 Nerd Cul7ure by Sean Lewis: A compendium of news updates about the latest comics, anime and TV shows to feed the hungriest fan. 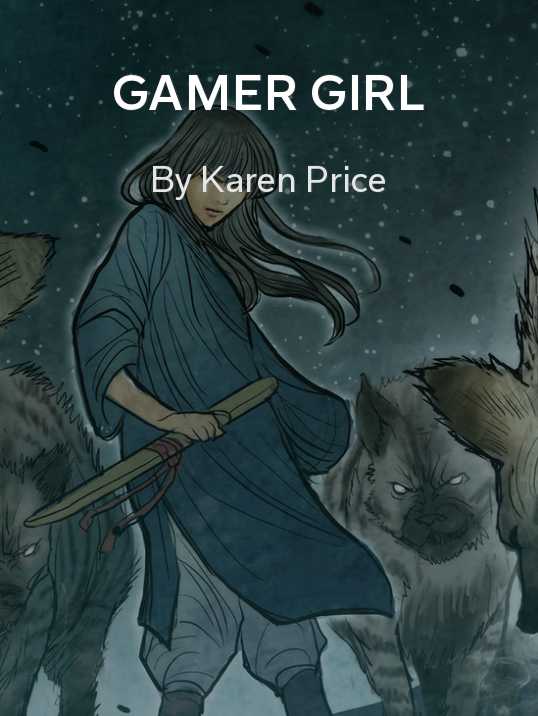 Gamer Girl by Karen Price: Dive into the theory of the video game industry with indie recommendations and thought pieces about how video games impact real life. 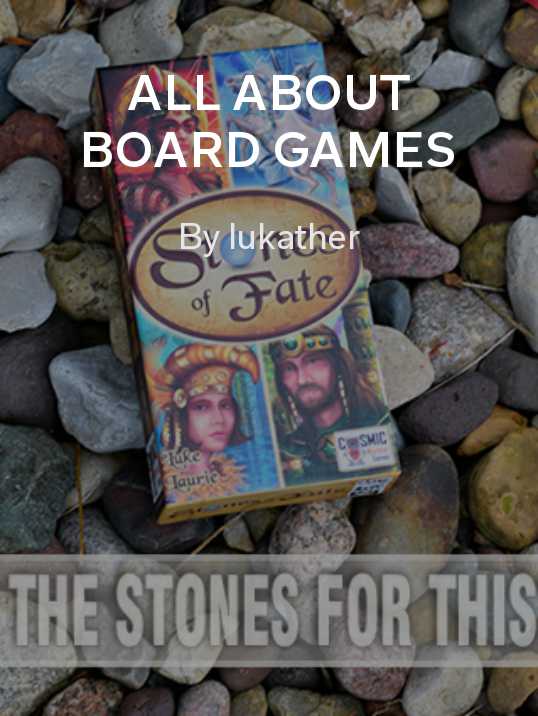 All About Board Games by lukather: You don’t need a screen to have fun. Keep up with the latest in tabletop releases and expansions. 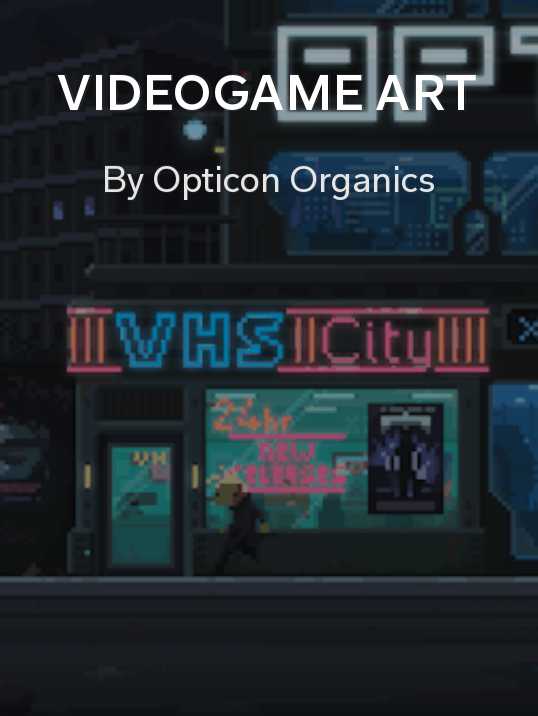 VideoGame Art by Opticon Organics: A collection of the best graphics from video and computer games. 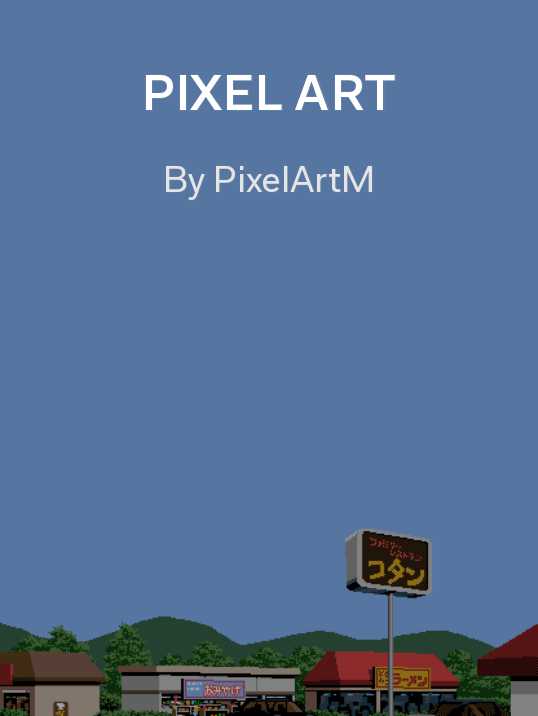 Pixel Art by PixelArtM: If we really want to get technical, this magazine is all about pixel art, which is the very detailed form of digital artistry where graphics are constructed bit by bit. Bonus: this magazine contains examples of portfolio work from a teacher and game developer based in Spain.

We’re missing some geeky music magazines from this list! Do you have one? Tweet the link to @FlipboardMag and we’ll nerd out about it.